Tubebarrier is part of RASS International BV seated in Gouda and was established in 2014.

RASS international BV focuses on the growing problem of protecting the country against the threat of flooding by creating a product that when needed can strengthen dikes, riverbeds and embankments. Our flexible flood defences is a patented invention. Instead of using the most common method of flood protection – to build up a barrier with sand bags -, the flexible weir can be rolled out quickly when it is needed and it is very user-friendly. Moreover, the system can be effectively integrated with the surroundings. Maintenance flood barrier is very low

Several years earlier Tubebarrier was development and is extensively tested at the test site of the Technical University of Delft in The Netherlands. 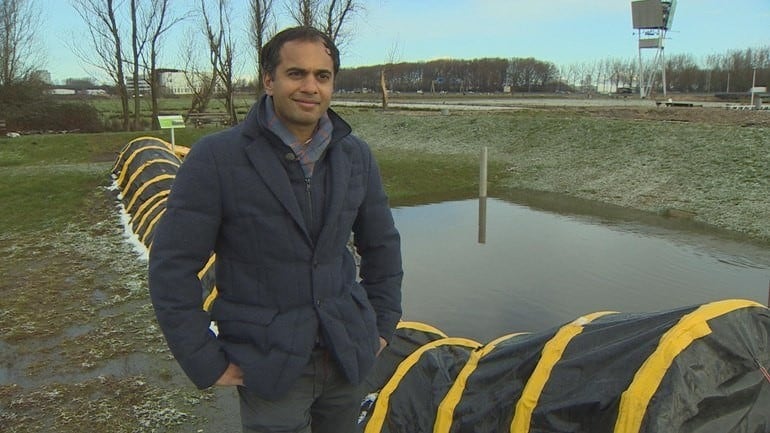 Just a few years ago the Tubebarrier was only an idea on a piece of paper. A broadcast of major floods in Germany incidentally originated the idea. We saw both the Dutch and German army carrying sandbags and thought; there must be another way. After locking ourselves in for a couple of days we came up with a concept of a dam that you could use without the use of pumps or electricity or other material such as sand. Impossible we have often heard, but, nothing is impossible.

Processing of turning this idea into an actual product was not easy.

Perseverance and building up a good network are key to success. We became what we are now thanks to an Internet message of the opening of a test location of temporary flood defenses in Delft. After a meeting with the coordinator (Marjan Kreijns) we were welcomed with open arms with our idea. We could see our Tubebarrier (V1) immediately being realized and tested. Wow! … That was a turbulent but fulfilling period. Having finished the first tests (which went tremendously well) we noticed that we were on the right track. Now, two years and hundreds of tests and demonstrations later we created a Full Proof flood defences. The height of the weir we created is 70cm. This will cover 80-90% of all cases of flooding in the Netherlands as it can hold up about 50cm of water overflow.

We understand that every situation is different. We realized that we should be able to accommodate the Tubebarrier for every (your) location. Naturally we can inspect your location and offer you an appropriate solution. 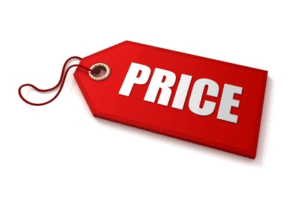